Who we are Our mission Organisation Company info

What makes us different from other national pageants is that, in addition to our Miss and Mister pageant, we also work with multiple modeling agencies nationally and abroad. Our models can also be booked through our website by our customers. Therefore we are not only an election, but also a modeling agency. All our finalists within our organization are prepared for the modeling and media world. For example, MMIM offers its models a complete portfolio, catwalk and media training, stage experience, nutrition and fitness coaching, beauty treatments and connections within the fashion world.

The Miss & Mister International Models organization offers a program in which the chosen finalists learn all the tricks of the modeling and media profession. The experience within our trajectory offers personal growth, professionalism to become inspiring leaders and role models and it also creates new opportunities for success.
One of the biggest obstacles that young people mainly face in order to achieve the dream career is a lack of perseverance and self-confidence. Within our organization, the finalists and title holders learn to grow in the confident, inspiring and persistent man / woman who can achieve all his / her goals and dreams.

The finalists and title holders chosen by our organization are potential models / actors / presenters / television personalities who, in addition to their external beauty and personal goals, are actively engaged in humanitarian issues and have a voice for positive improvement in the world. Our candidates are forward-thinking and are motivated to not only talk about social problems, but also to implement them in a solving form. 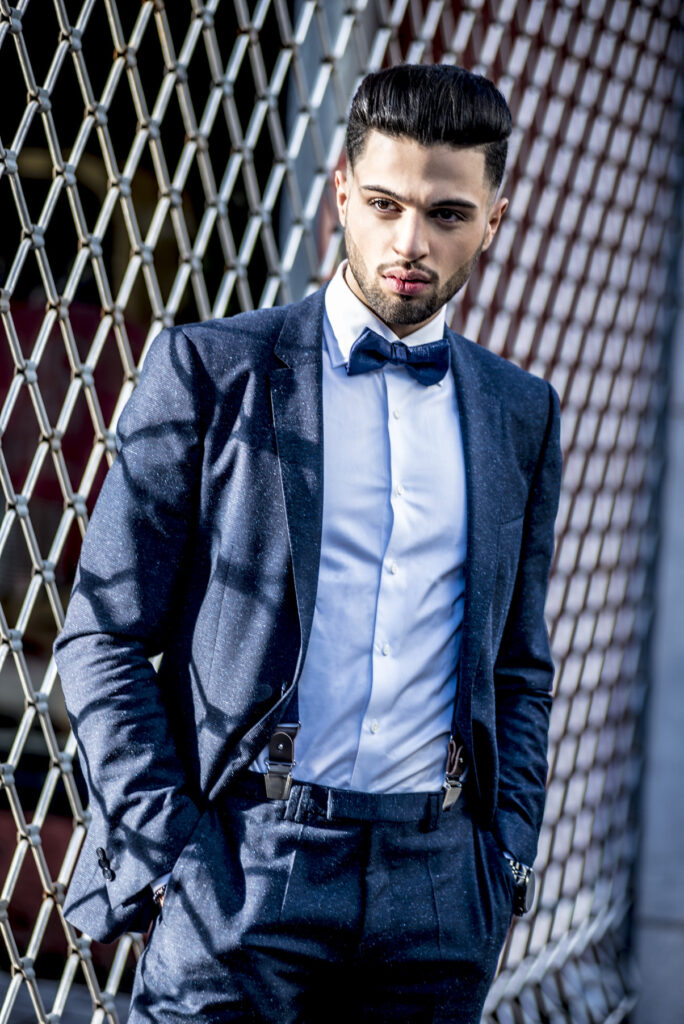 ‘Mahouk’ who originally graduated as an entrepreneur, saw a great opportunity to start his own election and, in collaboration with his many connections, make Miss & Mister International Models a great success. 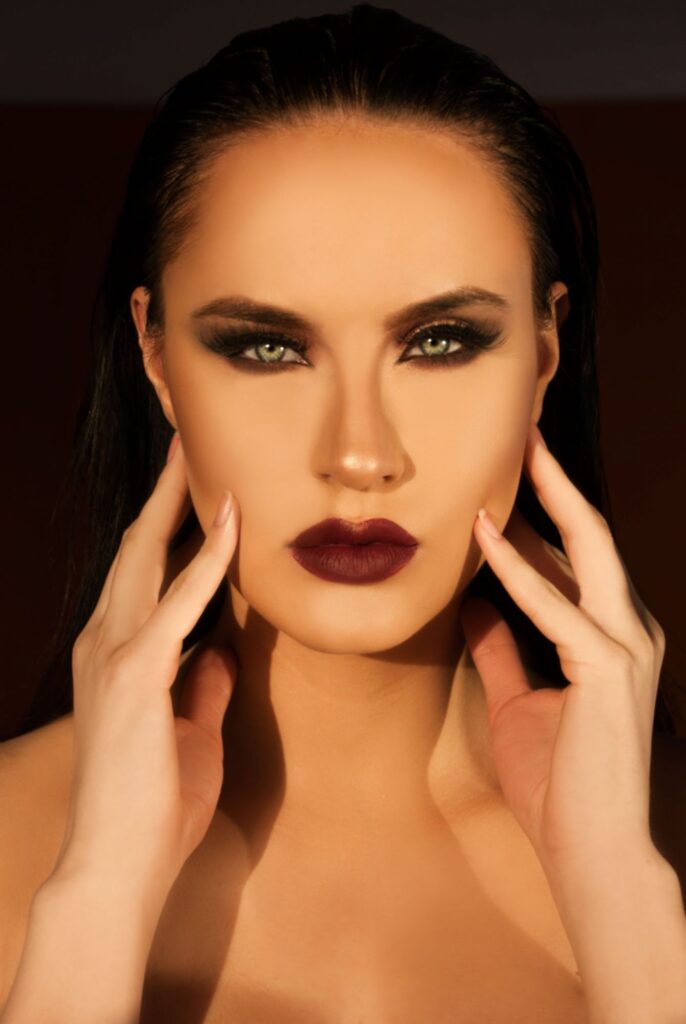 Born under the full name Judith de Wilde de Ligny, Judith Ligny was scouted on the street in Amsterdam in 2013 as a model and has since worked as a professional model and presenter. Ligny studied fashion and after graduating she started working full-time as a model abroad. Ligny is registered both nationally and internationally with various fashion agencies. Besides being a model, ‘Ligny’ is also miss and she has several national titles to her name. ‘Ligny’ has been to international pageants twice to represent the Netherlands. For example, she finished 3rd in Miss Europe Continental in 2017 and went to Miss Eco International in 2018.

In 2018, ‘Ligny’ gets to know former national director ‘Hamdi Mahouk’. Because of the good bond they have together and the many experience and contacts that ‘Ligny’ has in the fashion world, ‘Mahouk’ has decided to work together and ‘Ligny’ is currently taking on a large part of the management and organization of MMIM. www.judithligny.com 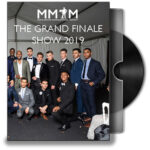 We will promptly send you an email containing all payment information. Upon receiving your payment we will immediately forward your dvd.